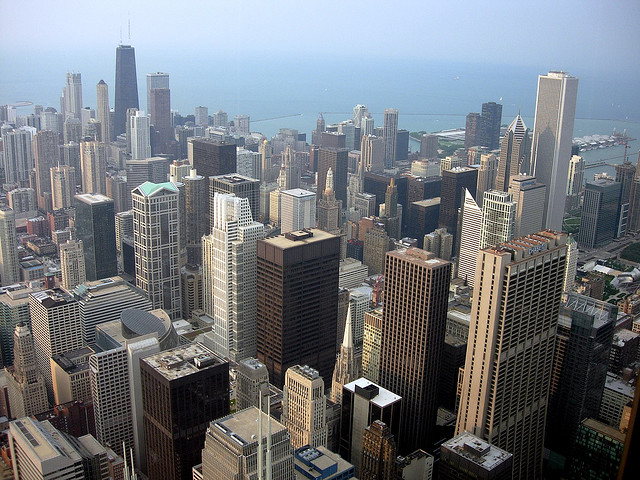 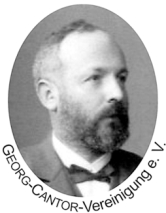 Georg Cantor (1845 – 1918) was a German mathematician of international stature who, among other things, formalized set theory.  At first this theory was highly disputed and even Cantor’s mentor, Leopold Kronecker, became the main voice against him. Still, set theory prevailed and became foundational in the field of mathematics.

If you can remember back to the «New Math» introduced into elementary schools during the decades of the 60s and 70s, what made it «new» was largely Cantor’s set theory. It was new to the schools, the students, their parents and most of their teachers, but it had already been applied for approximately 100 years by mathematicians from around the world.

We are a strange lot, we Americans, and when something better comes along, if it is at all challenging or confusing, we reject it in favor of what we know. It happened with the metric system and it happened again with set theory.

After all, set theory was downright embarrassing. Most math teachers were not mathematicians and were woefully unskilled in the concepts of set theory. Some of them taught it as they interpreted it rather than as it really was. Parents were at a loss to help their young children with homework. Despite the emerging age of computer science, they helped to win the battle for regressing to traditional math like multiplication tables and long division by, say, a three-digit number, all things that could now be done more quickly and accurately by calculators. So within little more than a decade the new math had been supplanted by what looked and felt much more like traditional math, the «good old math».

Of course our children should still be taught to do the foregoing types of basic arithmetic problems but not to the extent that they become masters of computational techniques that they will never use again once they get their hands on a smart phone, calculator, tablet or computer. Sure, when I was in elementary school in the 1950s, if some real-life situation called for long division, it had to be done by hand. There was no other available choice. But we also had to write our communications out in long hand, put them in envelopes, and then stamp and mail them. Time changes all things. Today’s children need to understand math conceptually much more than computationally.

Back to set theory.

In his Book of Proof, R. Rhammack of Virginia Commonwealth University starts Chapter I with these words:

A ll of mathematics can be described with sets. [. . .] The theory of sets is a language that is perfectly suited to describing and explaining all types of mathematical structures.

In his post from 9/9/15 on phys.org, Opinion: «The Common Core is today’s New Math – which is actually a good thing», Kevin Knudson, a university physics professor said:

The New Math fell into disfavor mostly because of complaints from parents and teachers. Parents were unhappy because they couldn’t understand their children’s homework. Teachers objected because they were often unprepared to instruct their students in the new methods. In short, it was the implementation of these new concepts that led to the failure, more than the curriculum itself.

Here are some basic symbols essential to set theory. If we don’t recognize or understand them, it’s okay. But our children need them and more.

The new math has been making a comeback in the Common Core, which itself is becoming more despised with each semester that passes. Some states have given up on it entirely.

Regardless of what we call the curriculum, we need to teach more conceptual math in elementary school. The brains of young children have been shown to be more receptive to new languages and concepts than are those of adolescents and adults. They are primed to handle math to the base 2 or 12, and to handle the relationships among sets which go to the heart of math theory. This kind of education while children are young will carry over into a better understanding of higher math when in due course they encounter it. If parents don’t understand it, well, that’s the way it goes; however, it is paramount that math teachers do.

Math and computer science are inextricably connected.If we continue to appear as country  number 35 on the world list of math achievement, we will have no choice but to keep granting work visas to foreign workers and teachers. Tech companies will continue to add operations in other countries where there are better equipped graduates to hire.

China has already hacked the Pentagon and the CIA and major US corporations, and yet the FBI didn’t have what it takes to hack an iPhone. Well, what can you really expect from No.35?